Who you gonna call?

SimGHOSTS is the Gathering Of Healthcare Simulations Technology Specialists as founded in 2011 by Lance Baily, the founding Director of the Clinical Simulation Center of Las Vegas.  I met Lance during my first SimGHOSTS back in 2012 as I was working as a sim tech for IU Health. Over the years, I kept bumping into Lance at different conferences until this past winter at IMSH I saw him at the SimGHOSTS booth and asked him to stop by and check out EigenFlow.  So, Lance came over and I gave him a brief introduction.  He was impressed and he asked if he could do a product demo for his independent simulation review site, healthysimulation.com

Four months later at IPSSW, Lance introduced me to Ryan Eling and they invited me to be a vendor at this years conference in LA.  I was thrilled for the offer – Lance and Ryan know how to put on a good show!  SimGHOSTS 2015 has been the most fun to date! 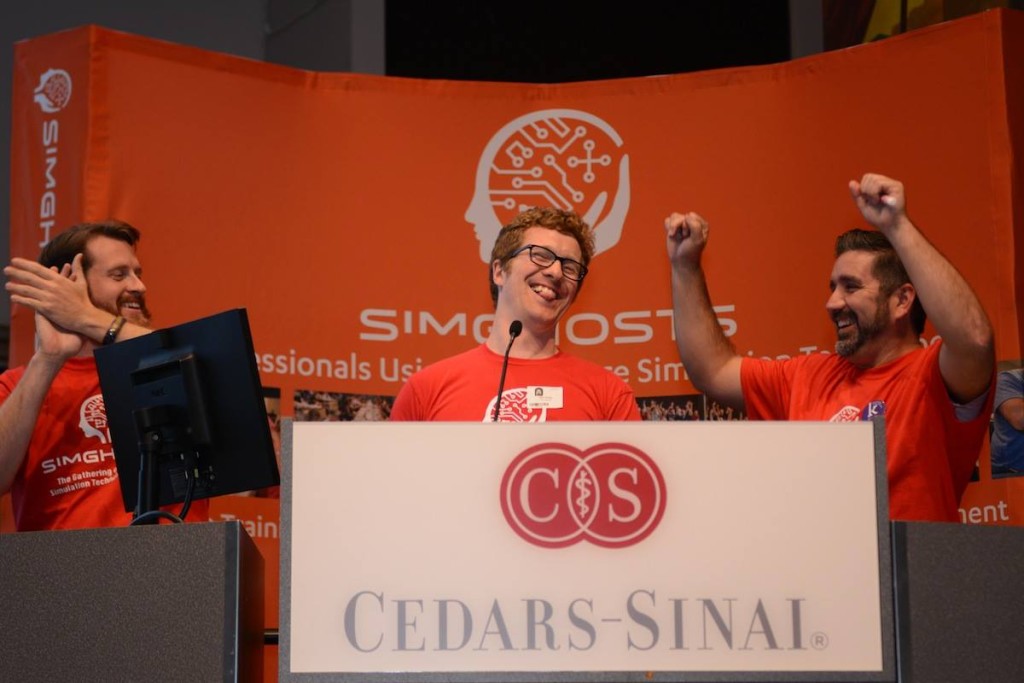 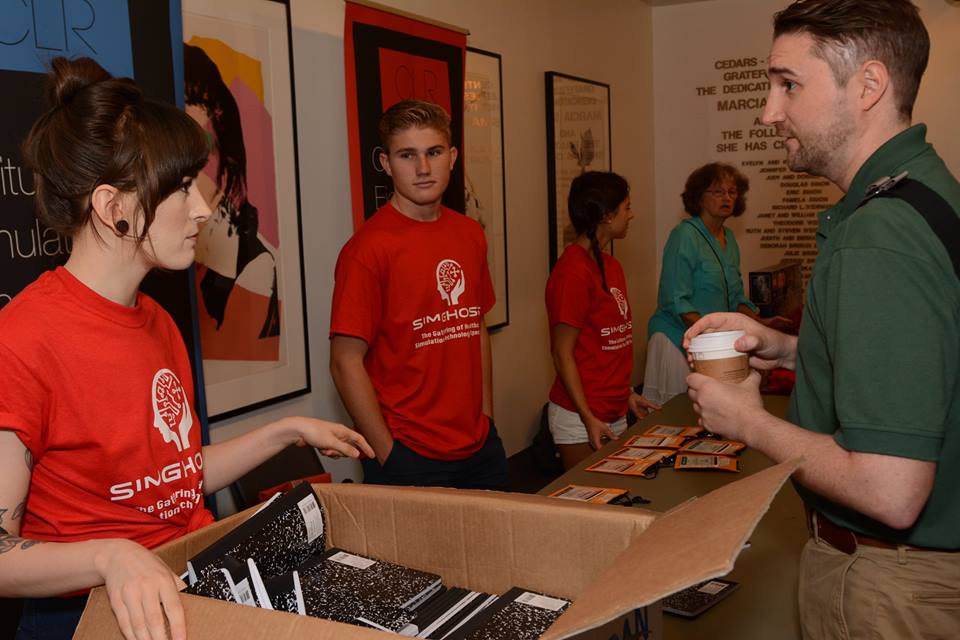 Kiana explaining to me where I need to setup 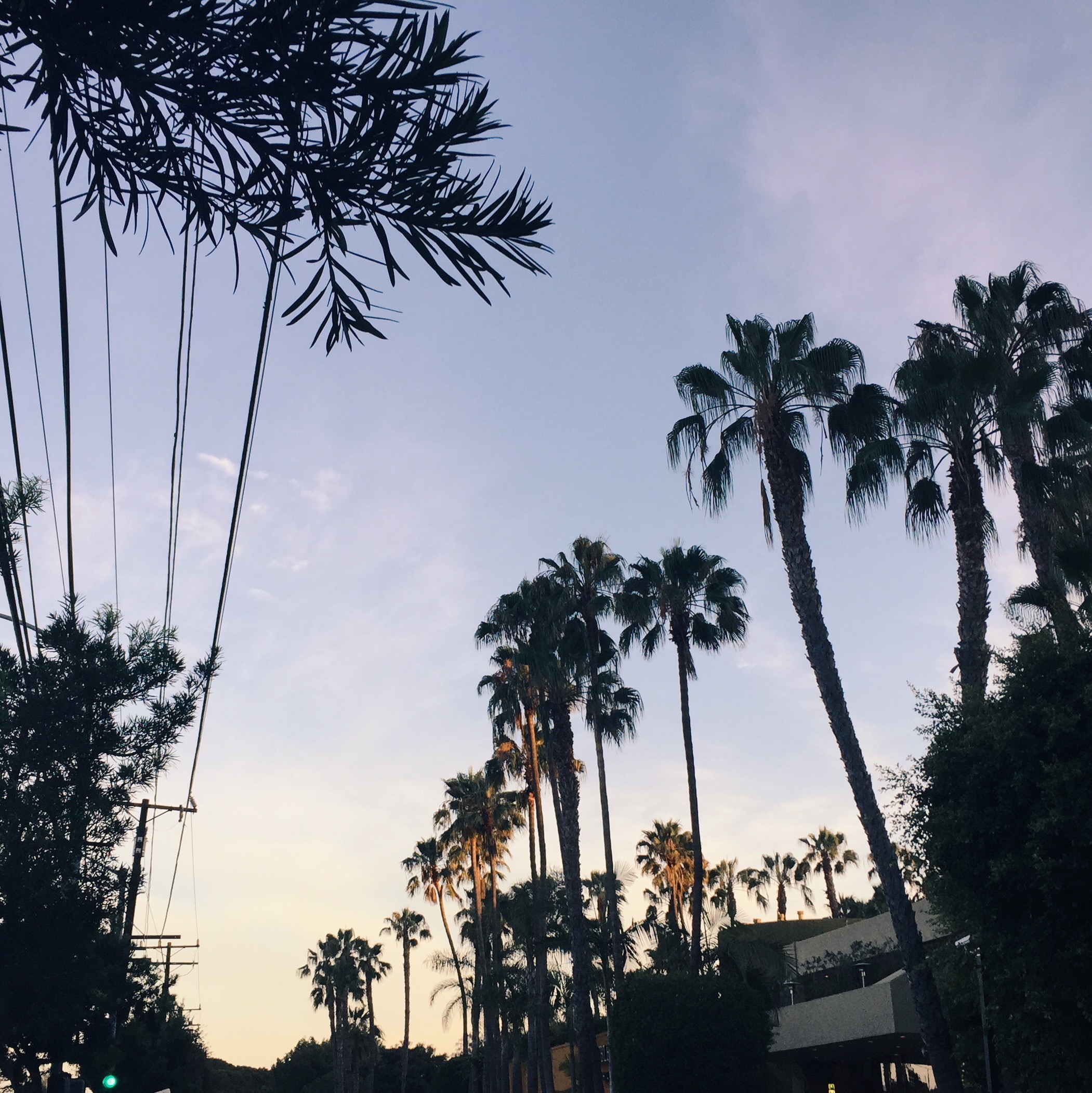 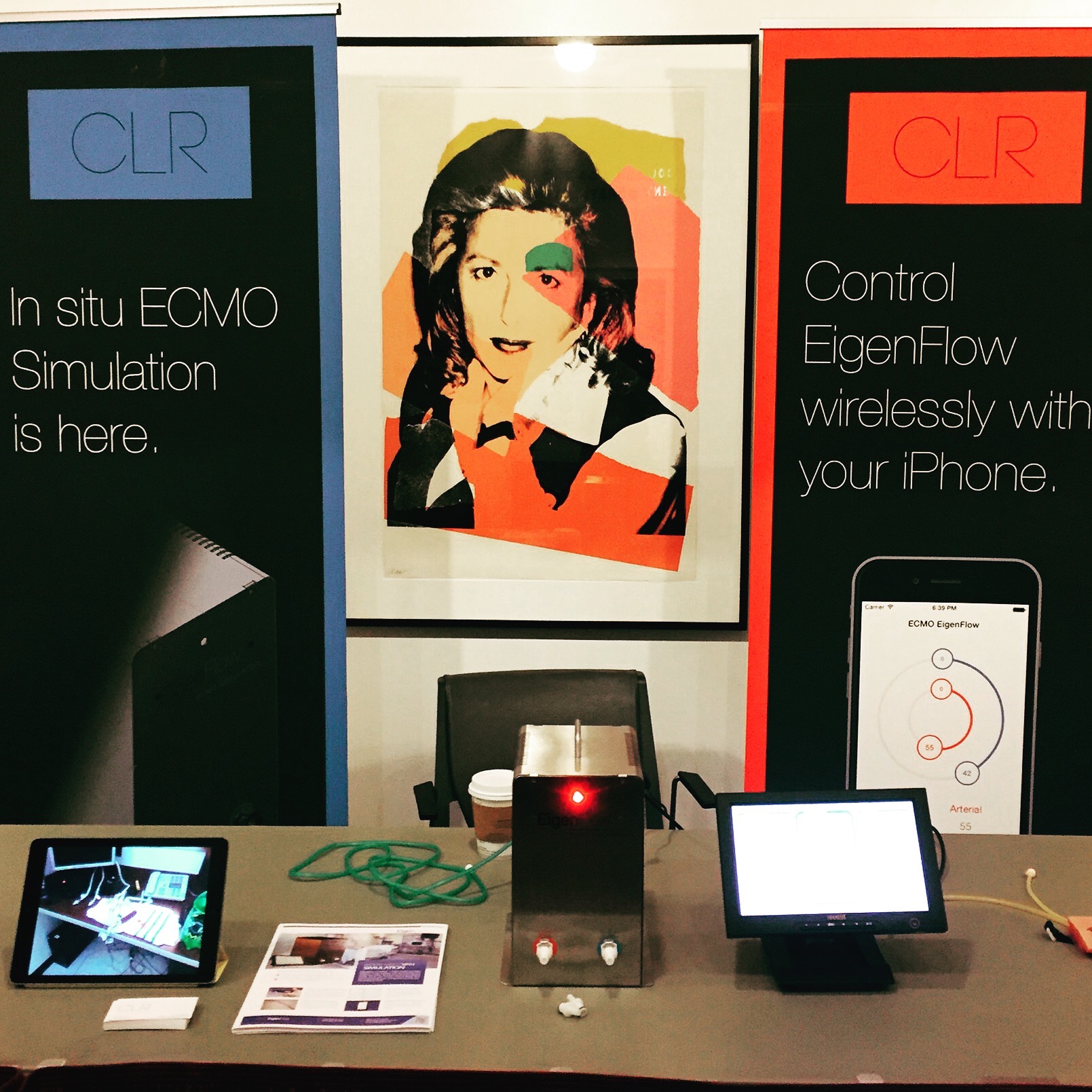 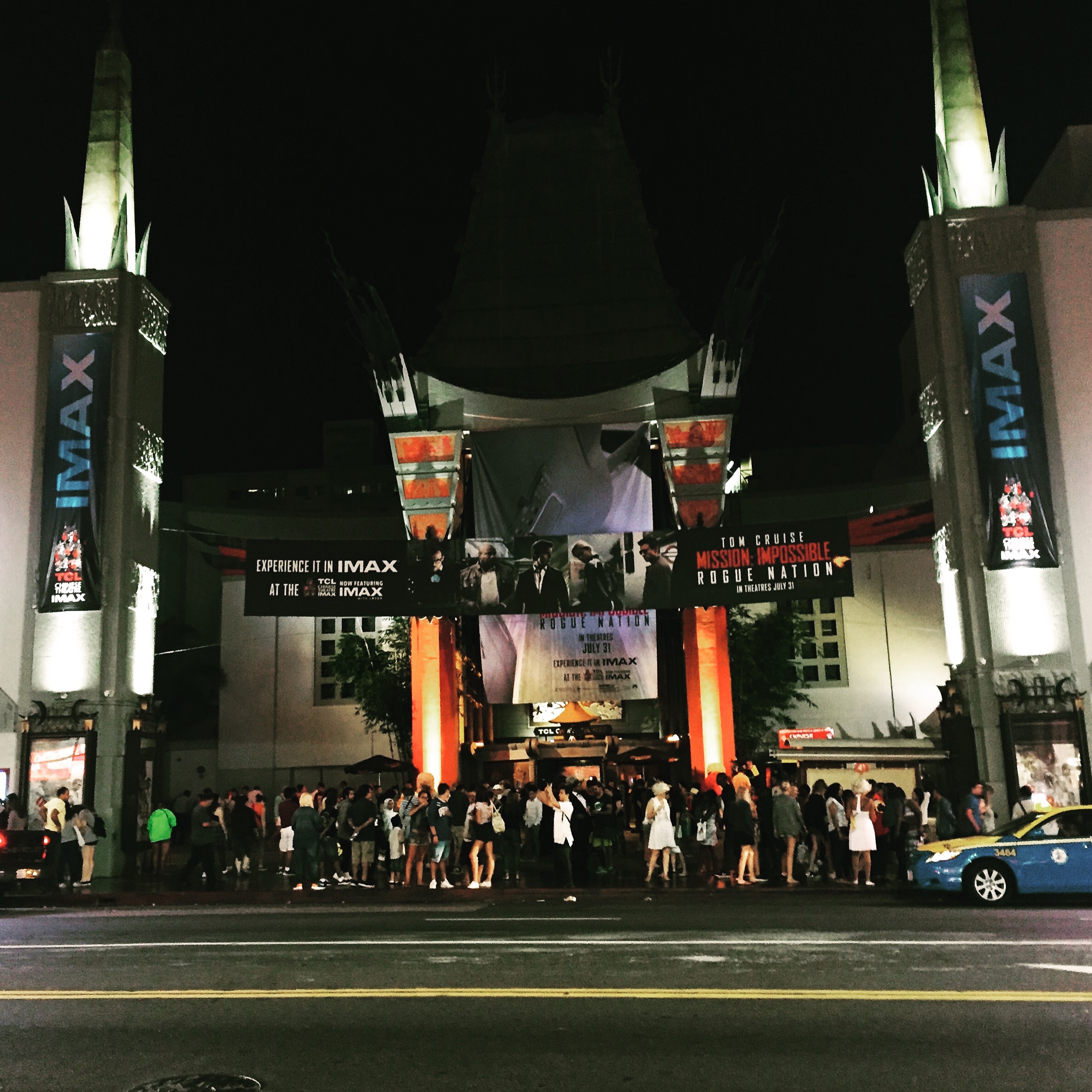 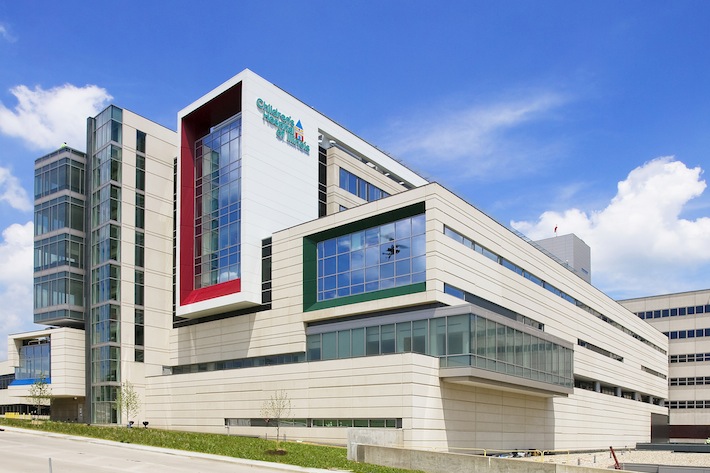 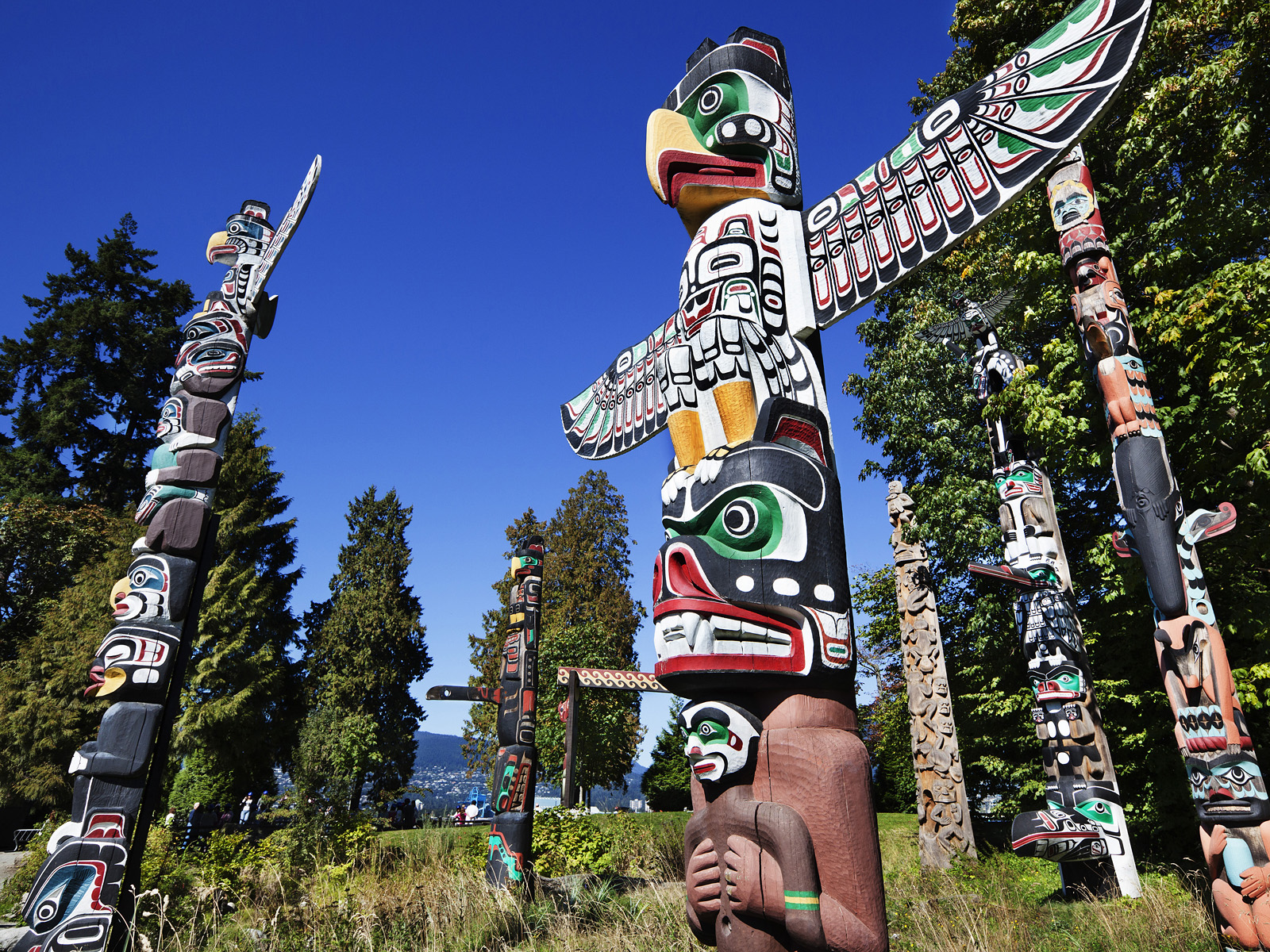